do you feel "stuck"
with your
guitar soloing? 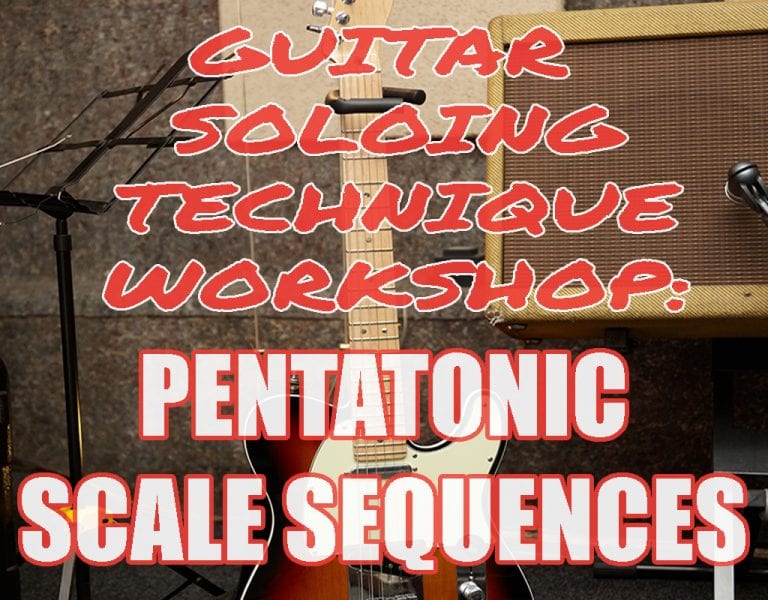 that will bust you out of your guitar soloing rut

clean up Your playing 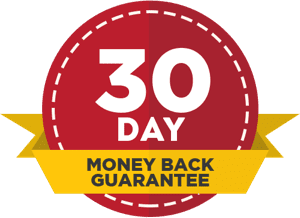 Everything is backed by a 30-Day, no questions asked, 100% money back guarantee.

So, you can try out this Guitar Soloing Workshop for 30 days with ZERO risk to you!

Quick question for you…

Are you sick to death of practicing scales over and over over again, yet your guitar playing isn’t getting any better?

You see no noticeable increases in speed.

There’s a lot of extra unintentional sounds happening when you play.

…and when you try to come up with a solo, it just sounds like a scale and not like music?

This is quite common.

I’ve had a lot of guitar students come to me for lessons where they already knew how to play some scales, they pracitced them all of the time, but they never got anywhere with them.

Everything they play just felt like it was the same thing, over and over again.

I’VE BEEN THERE TOO…

Not only have I’ve seen this issue with my students, but I’ve been also been there myself…

Scale Sequences are just different ways to play scales so that they sound more like music and not like scales!

In this Guitar Technique Workshop course, I’m going to show you FORTY TWO different ways to play the Pentatonic Scale…

getting results for guitar players since 2008 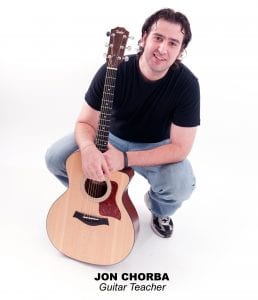 When I started out playing, I knew scales for years before I new how to make sense of them.

When one of my teachers showed me how to do these Scale Sequences though, it was like it unlocked a whole new fretboard of possibilites.

It changed the way I thought about playing guitar solos and by doing them over and over again, my technique drastically improved and I was playing cleaner and faster.

Every single time I teach these to my private guitar students, they always have what I call “light bulb moments”

…where they never look at the guitar the same way again….

…and I want to show as many people as I can a way to start using them, I created this online course for you…

HERES HOW IT WORKS…

This Scale Sequence Workshop is an online course that you can access any time, anywhere in the world from your phone, tablet, or computer.

LEARN AT YOUR OWN PACE

It consists of 14 video lessons, where I will take you step by step through how to play…

…resulting in 42 different ways of playing the Pentatonic Scale!

I’m going to show you exactly HOW TO APPLY this information to your guitar solos and improvisations.

Each lesson can take you as long as you’d like…

And you’re free to skip around if you so desire…

…and I include printable tablature…

But I also created “guide” videos that are extremely useful for practicing these Scale Sequences.

In these guide videos you will be able to hear the Scale Sequence as the notes of the tablature scroll across the screen.

Practicing to the guide videos ensures that you are always playing the right things, at the right times.

GET “UNSTUCK” WITH YOUR GUITAR SOLOING

I want you to SUPERCHARGE your progress with playing guitar solos.

Everything is backed by a 30-Day, no questions asked, 100% money back guarantee.

So you can legit learn as much as you can from this Guitar Soloing Workshop for 30 days, and then just decide to get your money back because you feel like it.

Now, I know that you won’t do that…but I say that to tell you that there is NO RISK to you.

If you don’t like the course…you can get your money back…guaranteed.